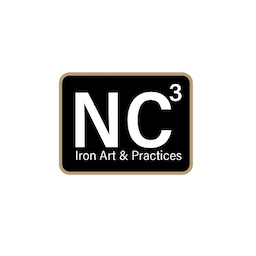 This National Conference on Contemporary Cast Iron Art and Practices is a biennial convergence of students, educators, academics, and professionals dedicated to exploring and advancing cast iron as an art medium. Support from this conference helps the Metal Arts Program at Sloss Furnaces National Historic Landmark preserve the history and knowledge integral to working with cast iron processes. In turn, Sloss Metal Arts provides opportunities that propagate and expand technical, aesthetic, and conceptual issues pertinent to our discipline. Collectively, this National Conference and Sloss Metal Arts create a magnetic field that helps hold our community together.

Sloss Furnaces is a 32-acre blast furnace plant where iron was made from 1882 to 1971, when the plant was closed due to obsolenscence. Reopened in 1983 as a museum and national historic landmark, Sloss sponsors an active arts program that focuses on cast and formed metal sculpture. This metal arts program is rooted in Birmingham’s historic ties to the iron and steel industry. For its first hundred years, Birmingham was a foundry town, the South’s foremost industrial center, and the world’s largest producer of cast iron pipe. No form of art is more suited for creation in Birmingham than cast iron art. Nowhere in Birmingham is it more appropriate than Sloss, where iron was made for ninety years.

Since initiating the metal arts program in 1985, Sloss has offered workshops, exhibitions, and conferences on all aspects of metal working—forging, fabricating and casting—but focuses primarily on the use of cast iron as a sculpture medium. Sloss hosted the First and Second International Conferences on Contemporary Cast Iron Art in 1988 and 1994, respectively, and has organized the biennial National Conference on Cast Iron Art since 1997. 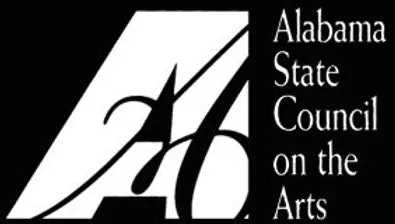 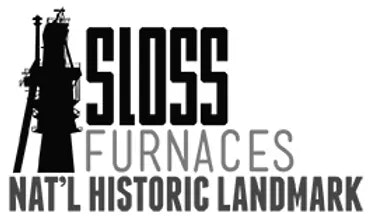 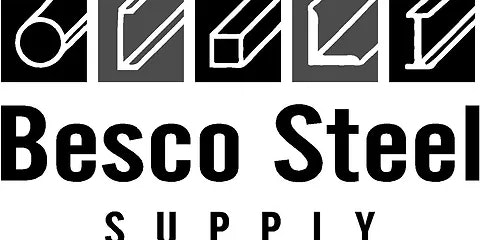 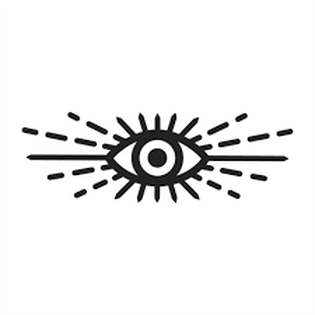 Keep Up With NCCCIAP On The Go

NCCCIAP is powered by Mighty Networks
Phone numbers from outside the United States may need to use a prefix (e.g. +44 XX XXXX XXXX). Available on iOS and Android. This site is protected by reCAPTCHA and the Google Privacy Policy and Terms of Service apply.
Request to Join